By Royal Order Suppliers to the Court

Wednesday 27 April 2022 we enjoyed a fantastic day. A day we'll never forget. We were not only allowed to celebrate the 100th anniversary of our store, but also to receive the designation Royal purveyor from Mayor Dhr. Jan Frans Mulder.

The entire passage at 's Gravenstraat 283 in Clinge was decorated for the occasion. Different style groups and products were displayed. Delicious snacks and drinks were served by Deli4You.

At 2 pm it was time. The Mayor and a delegation of aldermen had arrived. Mayor Mulder shared a wonderful story about the store and the application for purveyor to the Royal Household, later Brenda Baart and Ramanda de Bruijn were allowed to receive the predicate with a signature. There was even time for a quick photo opportunity and the afternoon was filled with great conversations with customers and visitors.

The next day we were able to read numerous news items in, among other things, the PZC and the advertisement magazine. The next morning, Brenda Baart could also be heard on the radio station Omroep Zeeland, during Remco van Schellen's “Zeeland wakes up”.

We thank you for all reactions in honor of our 100th anniversary and warranty predicate Royal Purveyor. 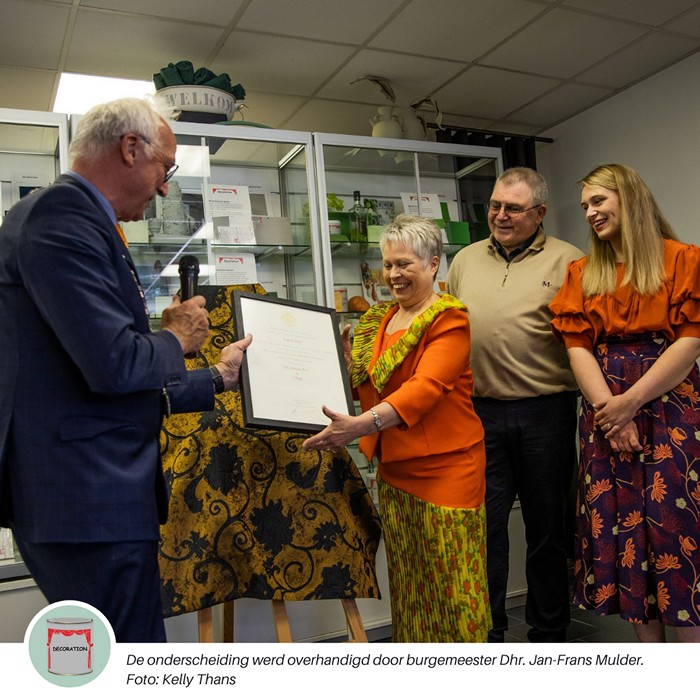 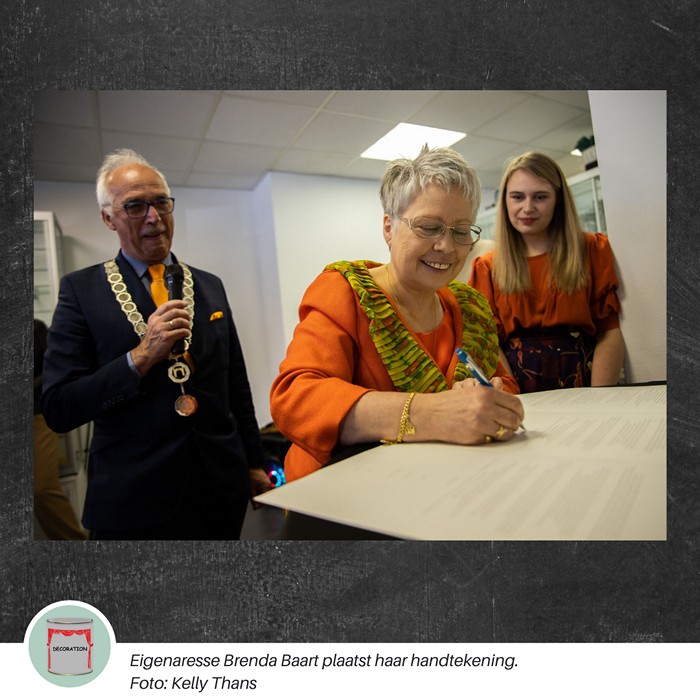 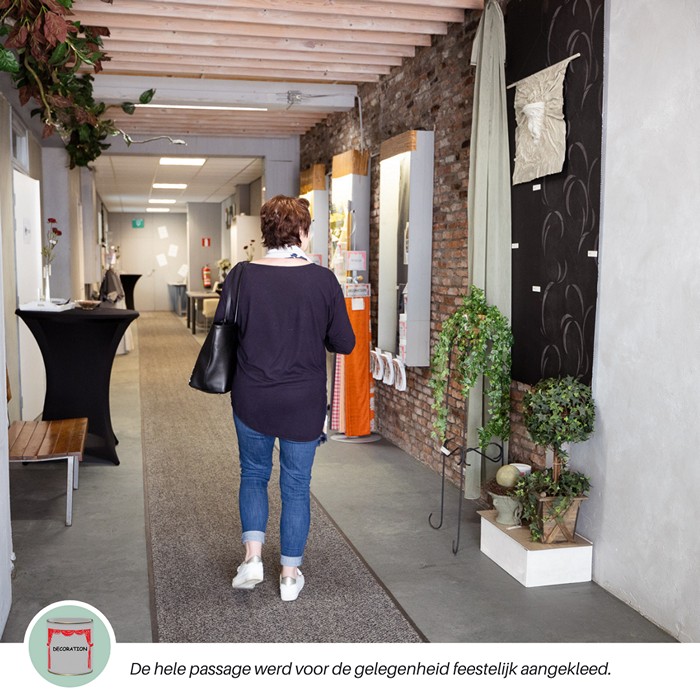 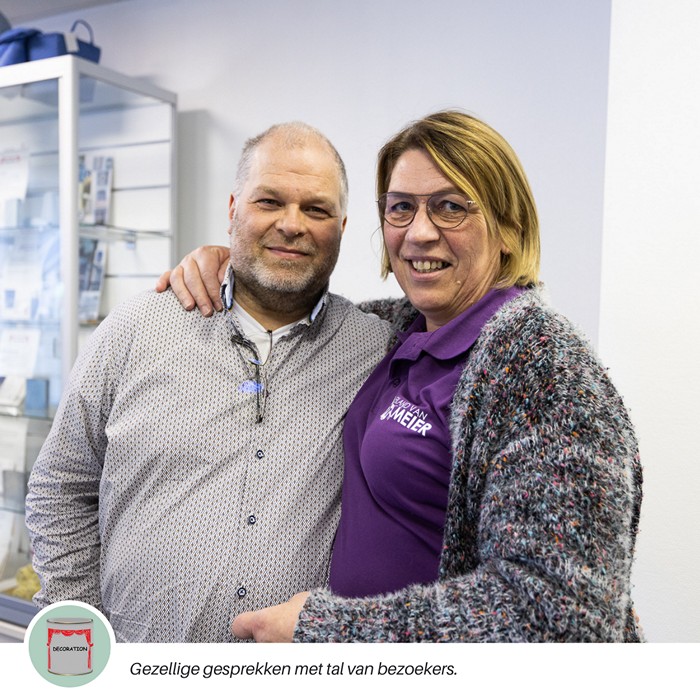 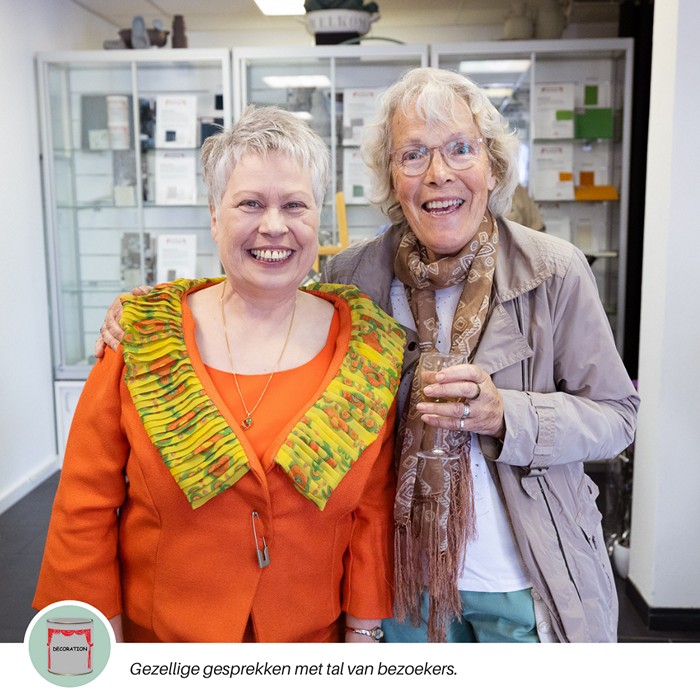 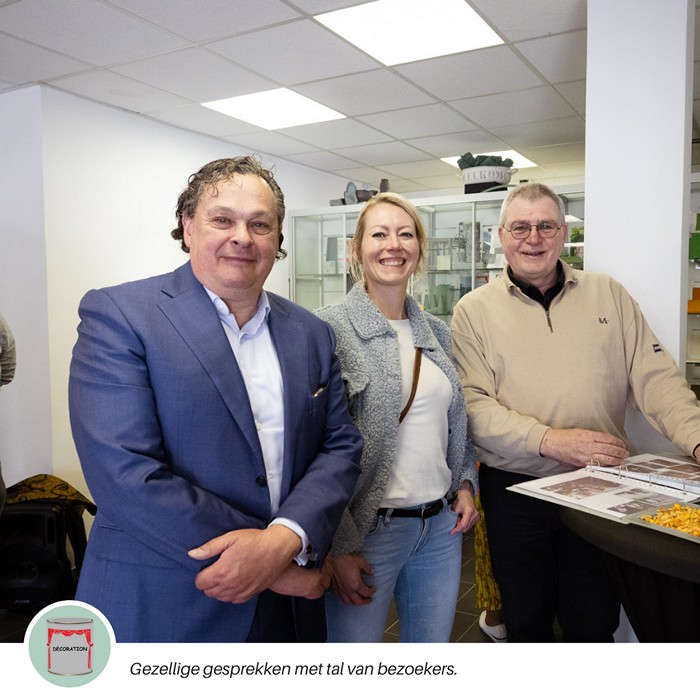 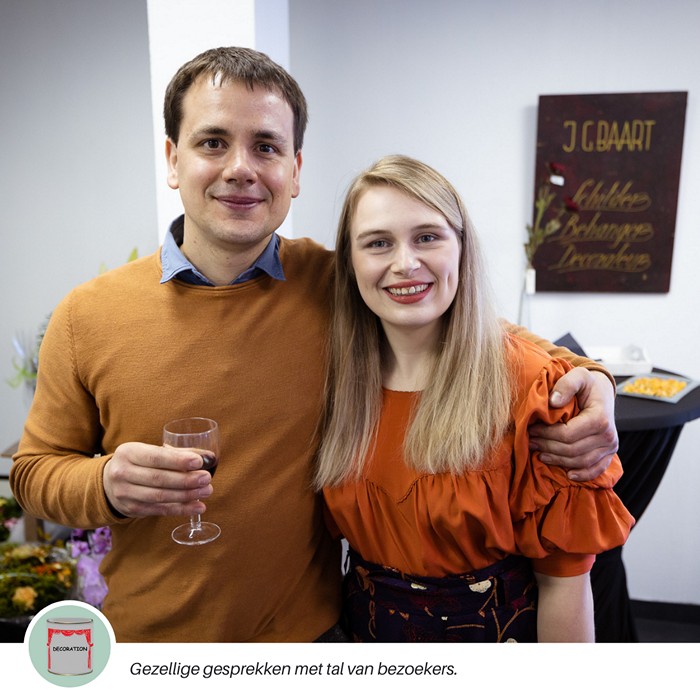 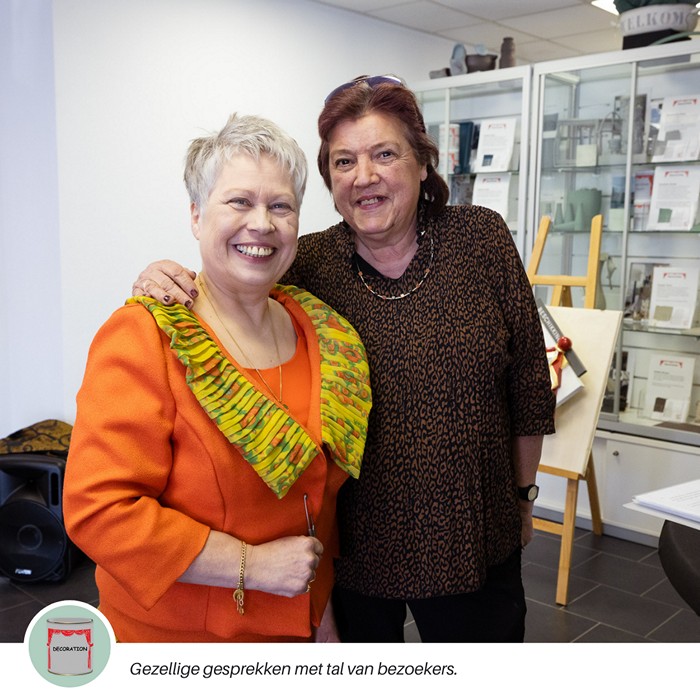 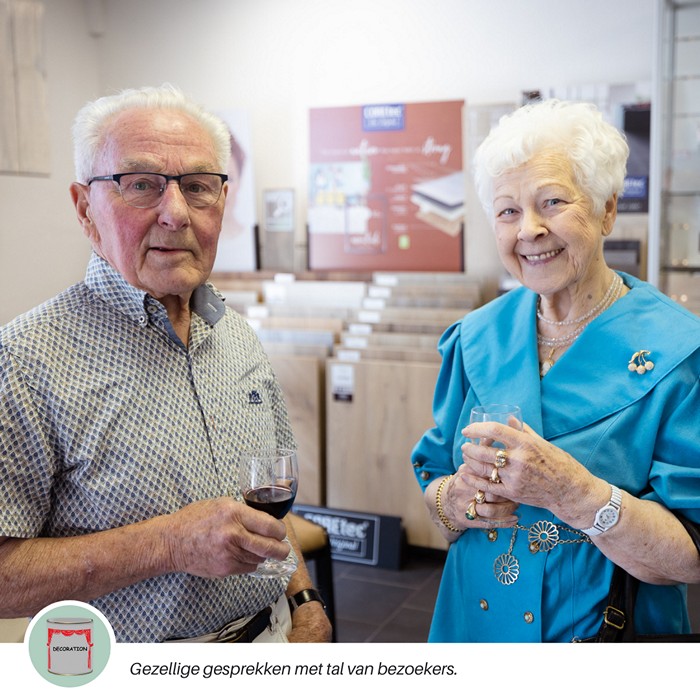 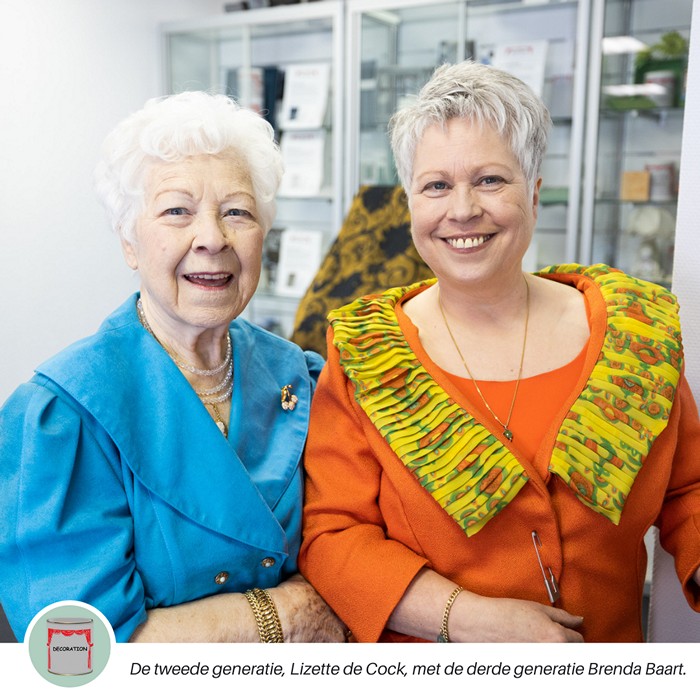 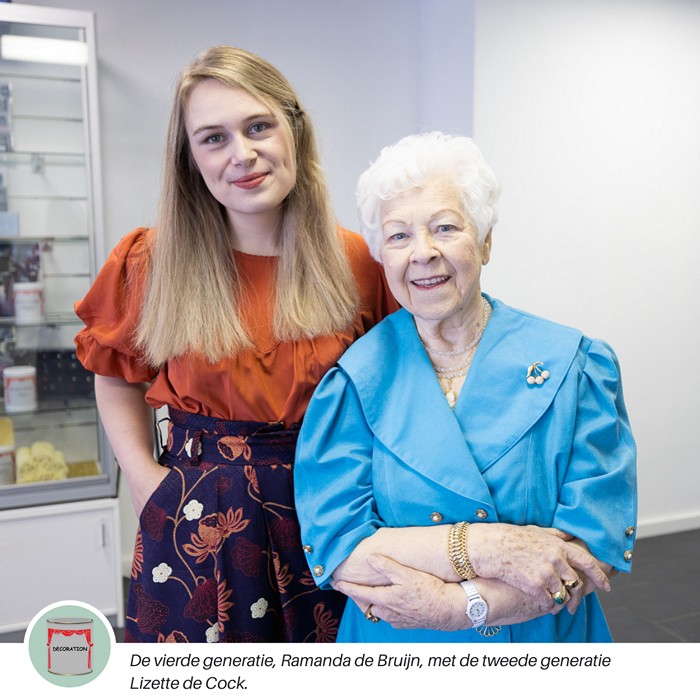 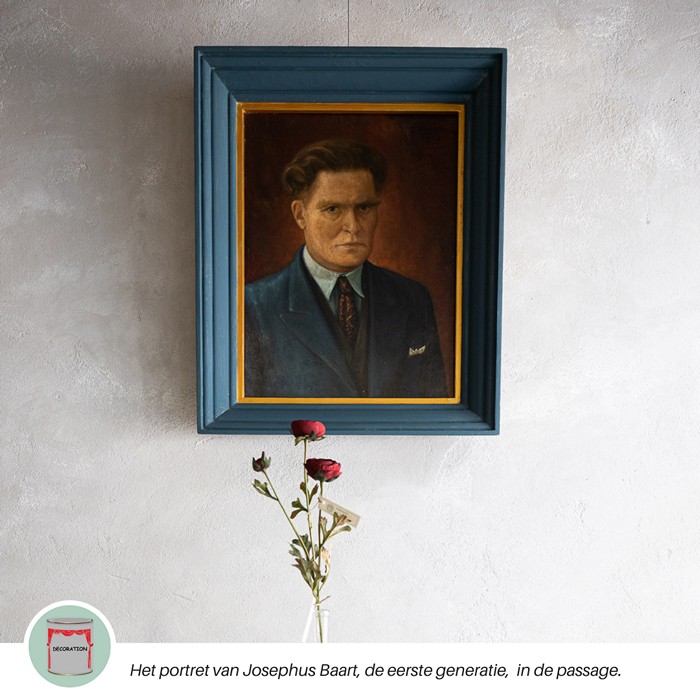