Screen doors about us !

In 1922 Jozef Baart started his own shop, one of his most famous products became his own mixed lime paint. With this paint he helped farmers, who had the habit of re-painting their walls a few times a year. Chalk paint was a paint kind known for coming of the walls as time passed. However, the farmers did not turn their hand on putting the family house back in the lime.

Years later, in 1958 Ferdi Baart took over the business. He stopped with the chalk paint and continued painting on a turpentine basis. His goal was to make “Baart” an entire interior shop with paint, wallpaper, carpets, and of course the curtain Studio founded by his wife Lizette De Cock. Soon it became customary to hear after the question "Where did you get that?" "Oh van “Baartje”, of course”. Ferdi also worked as a painter for years, because of this he got the painter's disease.

That is why Brenda Baart took over the shop in 1997. She stopped the paint on a turpentine base and switched to grandfather's recipe. With connections from paint manufacturers and laboratories, she made a better, modern paint that is suitable for almost everything.

With the arrival of the internet the whole shop changed to an online store. But the core of the family business always remained: Brenda focuses on the creative process, Paul takes care of the online store and their daughter Ramanda takes care of photo and film.

With this, Decoration was born, from an almost 100 year old family business. The same passion for paint, interior and beauty is still present after almost a full century. We hope this passion inspires you to make the world a bit more beautiful. 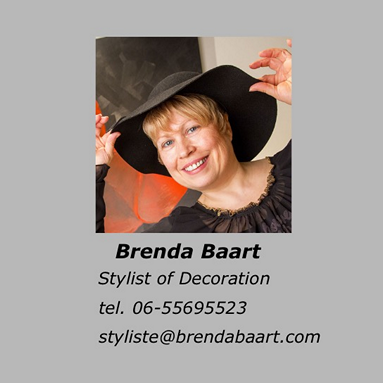 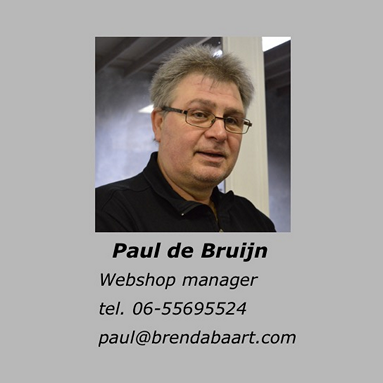 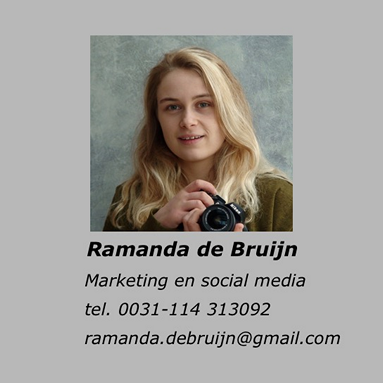